Every poker champ knows the importance of playing heads-up. Not only is it an extremely crucial aspect of competitive poker, it is also one of the most exciting parts of tournament poker too. What many amateurs fail to realize is that your game plan should be altered slightly when you enter this stage of the game. This article will reveal a few techniques that you should keep in mind when you face off with one other player at the end of a game.
What does it mean to play heads-up? Simply put, this is the stage of a tournament when only two players remain at a table. The game dynamics change slightly as it comes down to two players and a dramatic stand-off. Much like the pistol fights of the Wild West, the mettle of the remaining players in a heads-up poker game is truly put to the test. Of course, there can only be one winner so here’s what you should always keep in mind when facing off with your final combatant.

The first difference that should be noted is that your chance of winning the pot is significantly different compared to the beginning of a tournament. In heads-up play you have a fifty percent chance of taking the pot before the cards are even dealt. What this inevitably means is that you will play more hands than you would in the earlier stages of the game, when there may be as many as 10 people at the table. You only need to beat one other player in this case, and thus you can be a bit more aggressive, especially when dealt a decent set of pocket cards. Therefore the way you look at your starting hand requires an entirely different approach.
In heads-up poker you will play nearly every hand because you don’t want your opponent to take the blinds uncontested. Even with paltry hole cards, you still stand a chance of improving them on the flop. Also, remember that the blinds are at their highest at this point in the tournament, so you will almost never fold before seeing the flop as to some degree this constitutes a waste of chips.
The most important thing in heads-up play is to bet aggressively. This is crunch time and unless you demonstrate your desire to win, your opponent will capitalize and make you pay. For example, if one of your hold cards is an ace, you should at least raise. Remember that you will behave differently in heads-up play than you would at the beginning of a game with several other players up against you. With an ace and a strong kicker, it is not uncommon to see pros go all-in at this stage. Sure, it’s a massive gamble if your opponent decides to call but the luck of the cards weighs in heavily at this stage of the game. Many pros feel that the real tactical parts of poker take place before you end up in a heads up situation.
With that being said, many pros also believe that years ago the skills needed to excel in heads-up play were not as important as they are now. It was not uncommon to hear many players refer to heads up poker as a series of “coin flips”. Obviously, if you wanted to win a tournament you had to overcome your final opponent, but in the long run the number of times a player found himself in a heads-up situation was limited. Nowadays, with the expansion of poker both online and in brick-and-mortar casinos, we see a lot more small tournaments. One table tournaments can be found on the internet daily, and heads-up play is encountered more often. The popular appeal of this aspect of tournament is also increasing. NBC now airs the National Head-Up Poker Championship from the Golden Nugget in Las Vegas. What all this results in of course a lot more heads up scenarios and new emphasis is being placed on the development of singular skills which can help one prevail in this area of competitive poker. 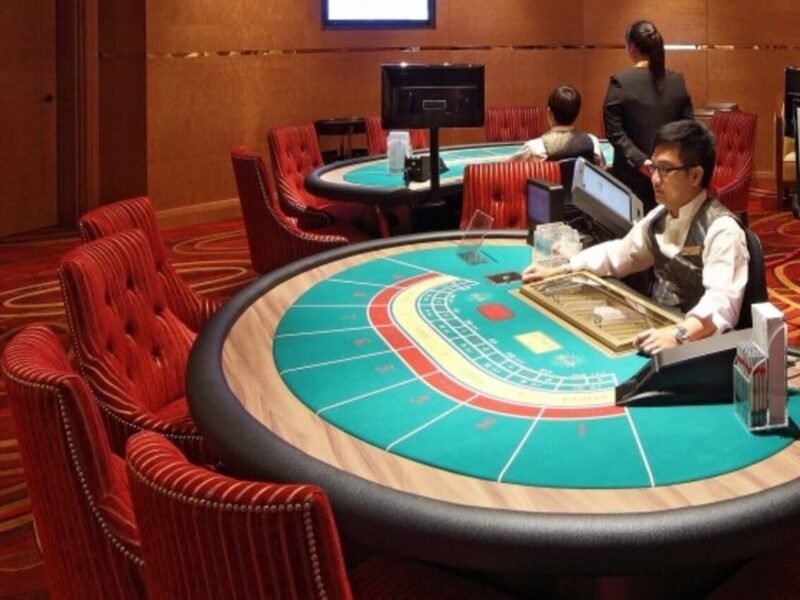